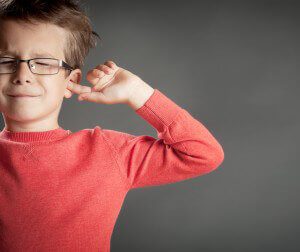 As if they were a character from the novel Black Beauty, some parents seem to discuss their children as if they were unruly horses in need of a serious, Victorian-era “breaking.” Just like horses, strong-willed children can be difficult to raise properly. But with care and effort, not only can you successfully raise your child (or horse), you can also prepare them for a successful run through their teenage years, young adulthood, on into a successful life as an adult.

So how can you avoid the “power struggles” you might find yourself fighting with your strong-willed child?

Here are some steps to help you positively parent your strong-willed child.

The features that make parenting a strong-willed child difficult are the very features the child will eventually use to gain confidence in the future. The self-directed, focused, passionate nature of these children serve them throughout life: they can better avoid peer pressure and tend to be goals oriented later in life. Attempting to “break the will” of your child, though, can have the very opposite effect. The very “breaking” which makes your child “easier to manage” also makes them easy prey for their peers and others later on in life.